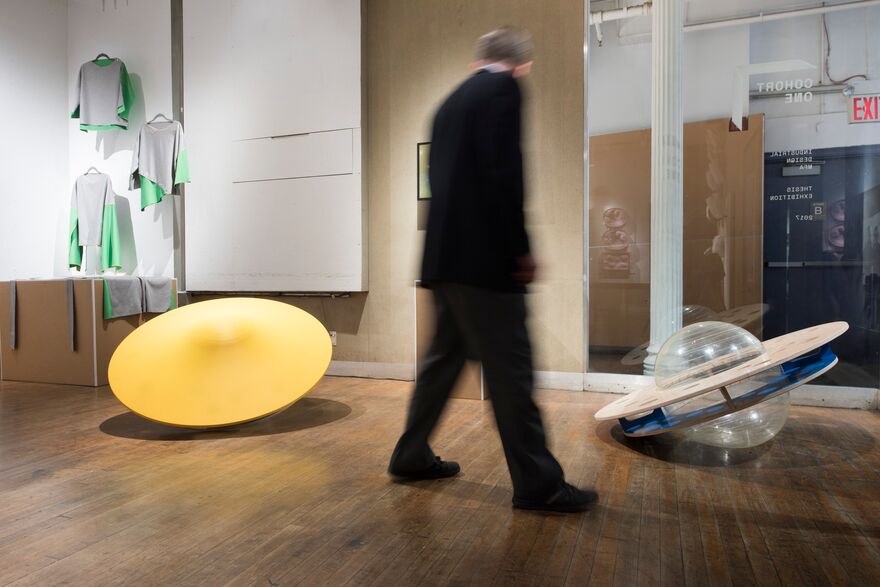 This week, we had the privilege to meet Kendra Levin and Mariam Quraishi, who worked at Penguin Publishing House but have since gone on to other publishing companies. Kendra Levin is an Editorial Director, currently working at Simon & Schuster Publishing, and has an exceptional reputation in publishing. She has worked on numerous best-selling children’s books such as “SHOUT” and “Lovely War.” Kendra is also a regular contributor to Psychology Today. She is also a  life coach and has authored her own self help book titled, “The Hero is You.”

Mariam Quraishi is an illustrator and art director from Karachi, Pakistan. She currently works at Chronicle Books as an Illustrator. She has been recognized for her work by the New York Times and the Society of Illustrators. She is currently working on publishing her own illustration book set for 2022.

We started off the interview by asking how Mariam and Kendra collaborated as both of them are from different parts of the process to make a book. It was interesting to hear how Kendra chooses an illustrator for a particular job based on the art style that she feels would go best with the book. Mariam on the other hand, as the art director, takes this and asks the illustrator to make the scene, but it is not a concise need that is portrayed by Mariam. The way Mariam manages is very loose and gives direction through how the scene can be set up but lets the illustrator take the reins on what to show at the end and what the illustrator would be best with the story. Kendra also agreed with this going further to say that she would approach illustrators and ask them if they would like to write a story to accompany the characters they might have developed. It was interesting to see this combination of managerial styles and how as the design process goes on the hand of the illustrator or writer becomes freer and freer.

Learning about the collaborative style, we explored deeper into how this collaboration is informed by the children they write and illustrate for. Kendra remarked that this was based on studies and polling with parents. They would ask questions based on what they would want their kids to learn and how they want them to grow up. The main thing they found was that the parents wanted them to teach empathy and based on the book, they would try and relate that message. Mariam noted that the illustration also works with this in mind as well as keeping the child engaged and how it changes from book to book. This was important to note as it allows one to take input not from other designers but from the people who would use or read it. But there is the issue of COVID that has affected the readers and the way the editors and illustrators work.

This unprecedented time has seen an increase in reading. While most sales are lowering in numbers, children’s books remain the same. An increase in educational book sales has been seen, especially due to the fact that most kids are stuck at home not being able to attend school, so parents have taken the role of assigning extra reading or purchasing additional material for their kids to learn and read at home. Recreational books have seen an increase as well, attempting to fill extra time that normally would be spent outside. Kendra was telling us about a demand for books that engage with anti racist themes and other social themes due to the recent social protests and movements. All the events that have happened this year have been influencing the kind of books that people are asking for. In terms of the workflow, Miriam was explaining that the only real section that has been truly impacted by the pandemic was the amount of printed copies she would see during the process. She hasn’t really been able to experience much of the publishing and printing side of the aspect as she explains how crucial it is to feel the finished product in your hands, understanding how the ink layers and seeing how all the digital art transforms into the physical final object.

It was great to interview both these accomplished individuals and see their individual perspective based on the work they did in the same company and how they have different methods of collaboration in the new companies they work in. It was also interesting to see how they worked together being from two different parts of the publishing process and how the editorial work impacted the illustrations and vice versa.