There was an interdisciplinary theme to the exhibition over all, featuring a blend of performance, sculpture, design and architectural explorations. Highlights of the exhibition include: 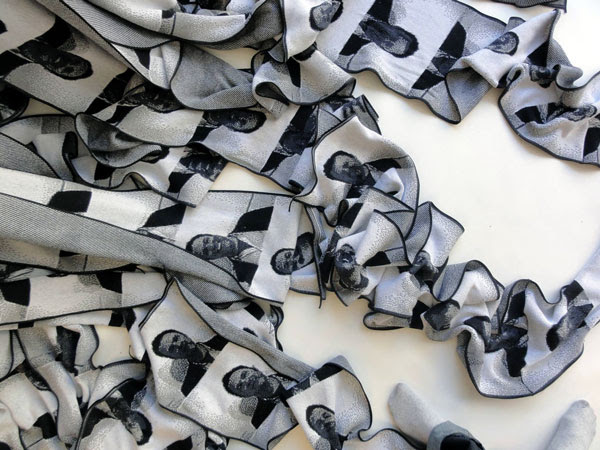